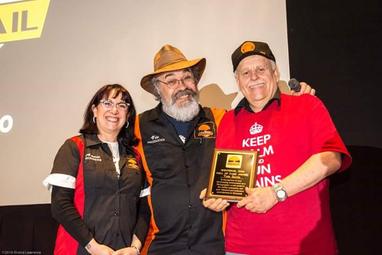 First held in Sacramento, Cal., in 1978, Winterail is the original railroad photography exposition and railroadiana show & sale. We pioneered the concept of multimedia slide presentations by the hobby's best photographers. The show quickly moved to its longtime home in Stockton, Cal. (with a few detours to Modesto), and in 2016 we moved to our new home in beautiful Corvallis, Oregon.

Produced by Vic & Annie Neves and our awesome team of roadies, every Winterail features an outstanding lineup of digital presentations from top rail photographers, plus a quality railroad collectibles show for the discerning railfan. Don't miss the fun! 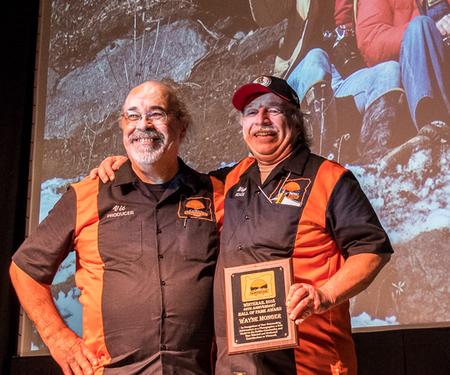 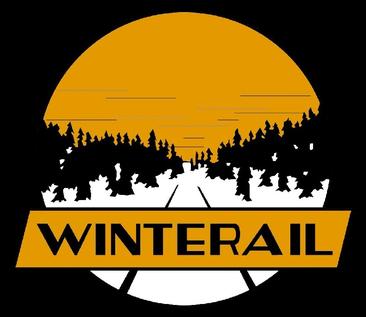 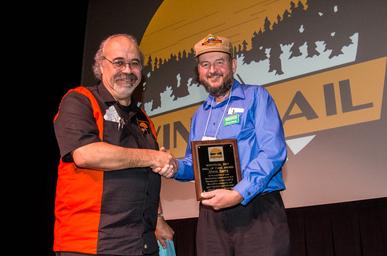 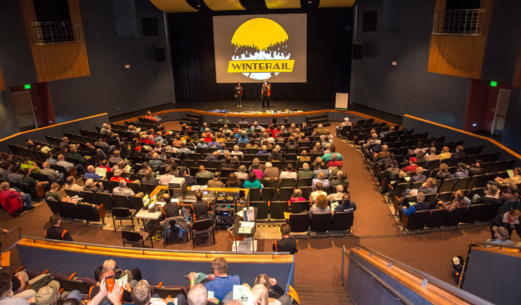 This award was created by Ken Meeker, Vic Neves and Brian Rutherford to recognize certain individuals that have also supported Winterail.  All of the above have produced at least one presentation since the beginning in 1978 except for two individuals: Joseph Strapac and Tom Savio. These two have attended every Winterail (39 years) as vendors to the "Railroadiana Show & Sale."